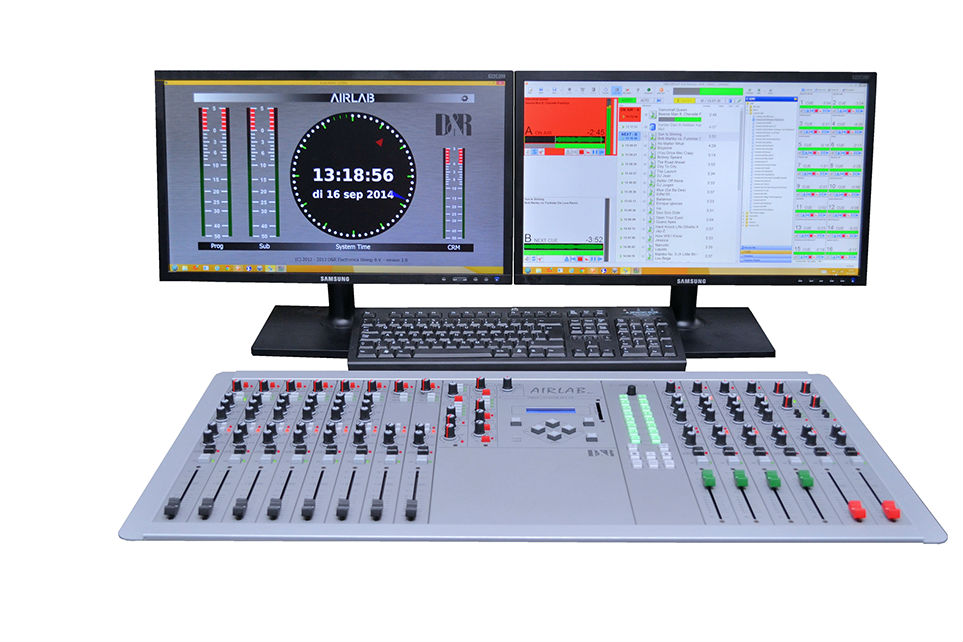 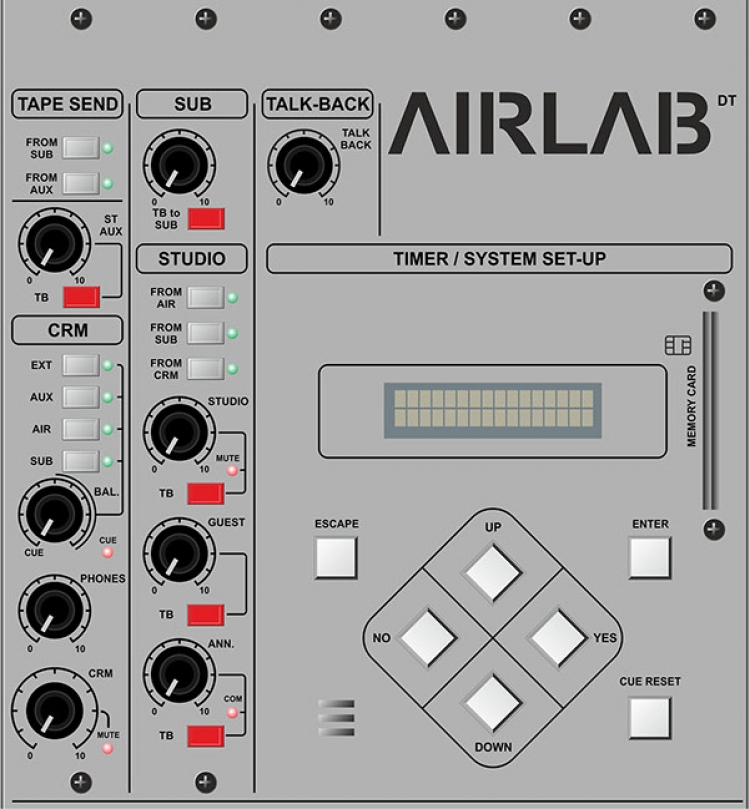 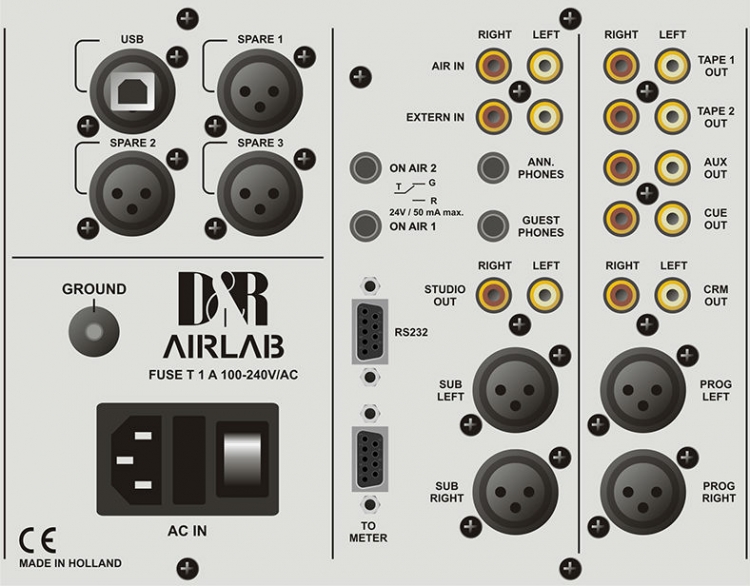 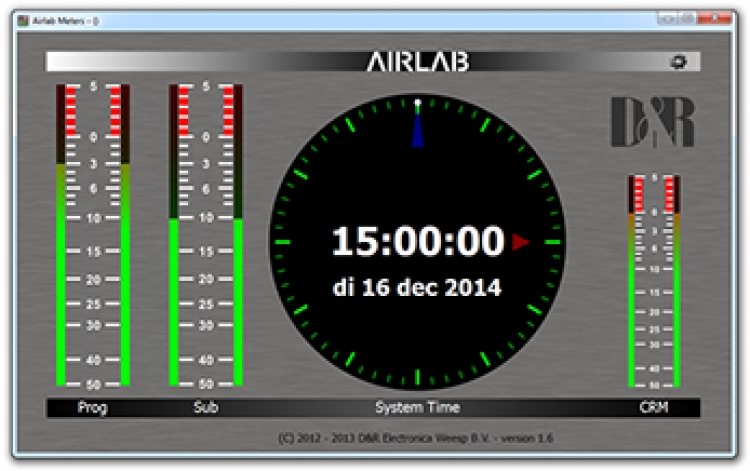 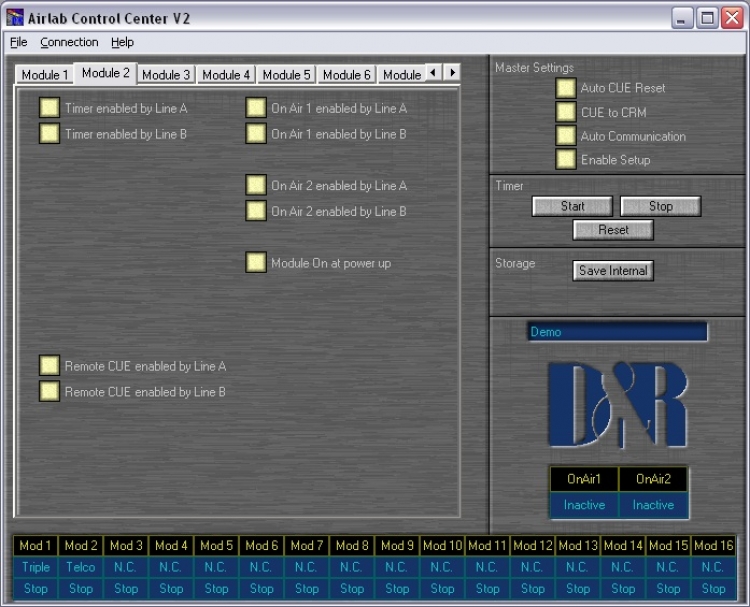 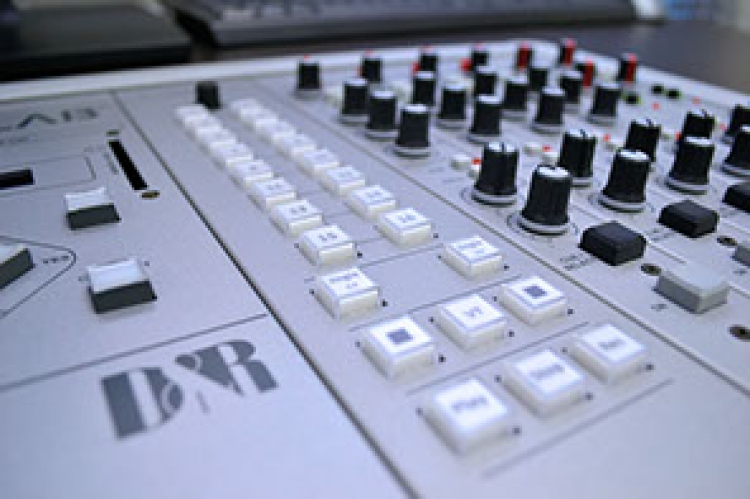 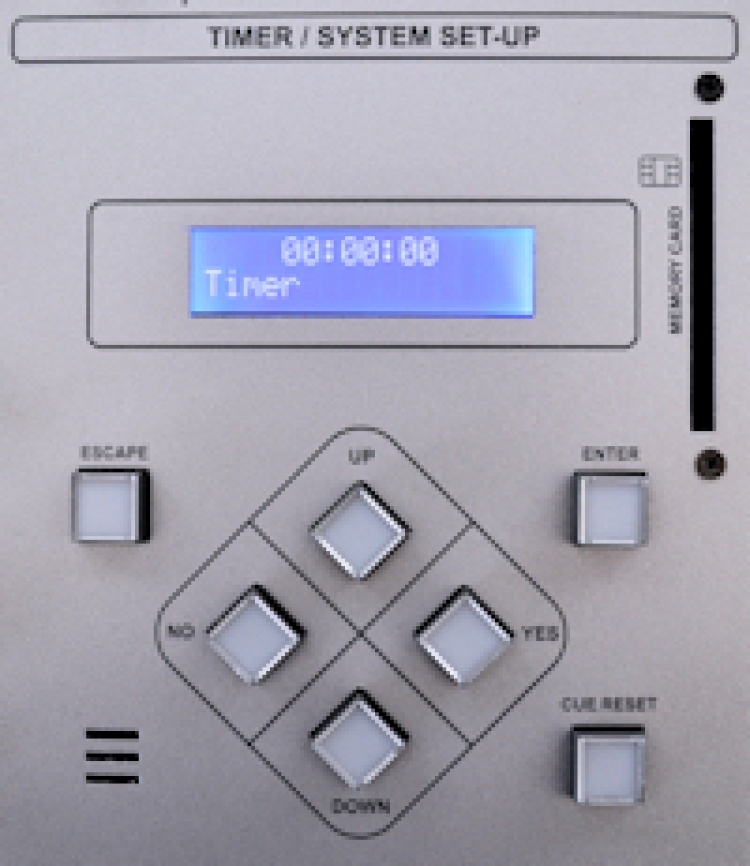 D&R AIRLAB DT radio ON-AIR console is an new designed ""drop trhough"" 16 channel broadcast console with optional USB.Extremely reliable solution for applications where features and functions has to be weighed up against operational simplicity. It's analog, digitally controlled signal path is the best solution of both worlds to achieve a reliable workhorse under any condition
On request